Ben is passionate about people - their lives, their stories and their challenges. With a genuine warmth and ability to bring out the best in others, Ben is one of Britain’s most popular television presenters.

Past show credits include; Goals on Sunday (Sky Sports 1), Safebreakers (Sky 1), The Krypton Factor (BBC1), Behind the Magic of Harry Potter (ITV1), 1 Vs100 (BBC1), One Night Only with Rod Stewart (ITV1) and also with Phil Collins.

Ben was also part of the original team that launched The X Factor, hosting 3 seasons of the award-winning Xtra Factor on ITV2, defining the show that remains a huge hit today.

No stranger to the corporate arena as a consultant, host and brand ambassador, Ben has taken the helm of events such as The British Olympic Association Ball, Sony Global Conference, the BAFTAs, The Duke of Edinburgh’s DofE Awards Annual Dinner, RFU World Cup Dinner and FA Club to name but a few.

Outside of his broadcasting work, he’s a crazy West Ham fan and loves anything to do with sport. He constantly pushes himself to the level of an elite athlete and even loves a good bleep test! Most of his sporting life involves family and friends. He kitesurfs, wakeboards and plays rugby, football and golf. His biggest sporting flop? Without doubt, the teams he picks for Fantasy Football. He tries to convince his wife it's important research for work.

Ben lives with his wife Annie and two sons Sam and Jack in London. He was born in Epping, Essex and went to Chigwell School then Birmingham University.

Ben loves endurance and extreme sports, and his sense of adventure has often led him to take on some amazing and gruelling challenges to raise awareness for the special causes he supports. He is a patron of several charities and has regularly hosted events for the Cystic Fibrosis Trust; Silence in the Square for the Royal British Legion; the Seve Ballesteros Foundation dinner and the launch of Help Harry Help Others.

Alongside family and friends, Ben dedicates much of his free time to working with charities and his support has led him to launch an endurance running and cycling event (C2C), box Lemar (for Sport Relief), climb Mount Kilimanjaro (for Comic Relief), and host many fantastic fund-raising events (Help Harry Help Others, Cystic Fibrosis Trust, the Haven House Children’s Hospice).

Over the past 10 years, Ben has completed 14 marathons, run across the UK twice, climbed Mount Kilimanjaro with Gary Barlow, Chris Moyles and Cheryl Cole, been through three months of intensive boxing training at The Fitzroy Lodge and played for England at Soccer Aid. 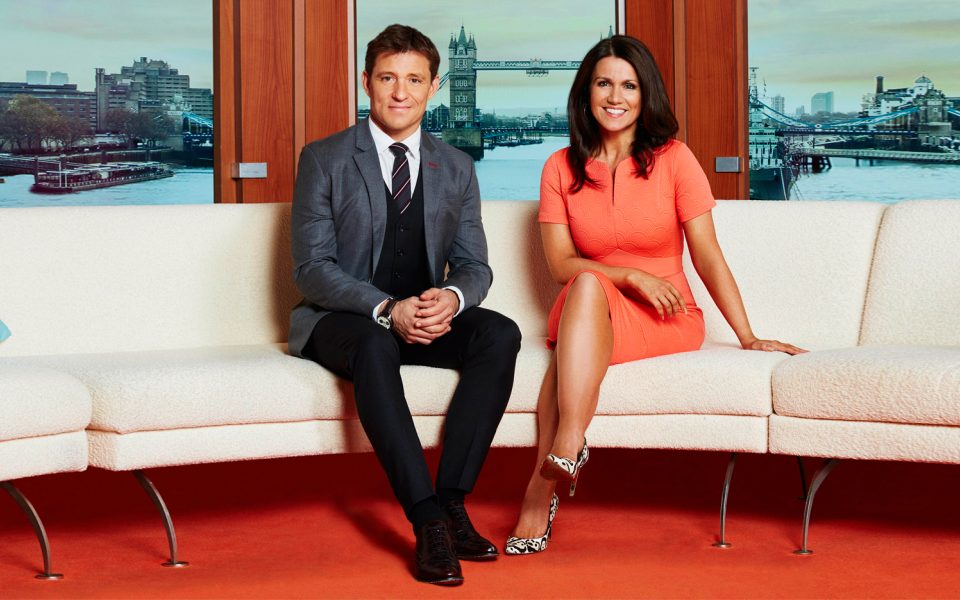 Reporting on the stories that the nation is waking up to every weekday morning. 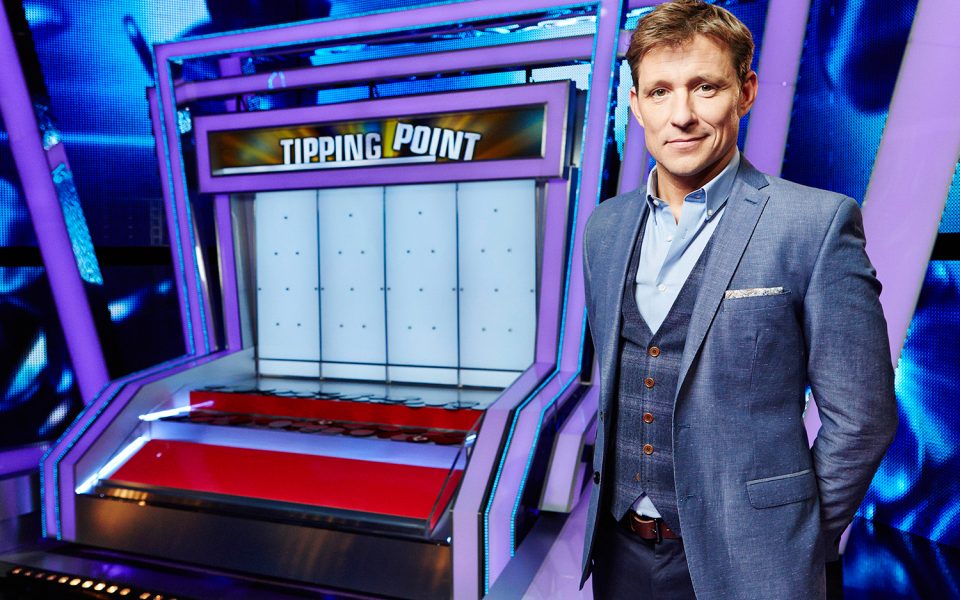 A game of knowledge, skill and tactics, and counters worth thousands of pounds! 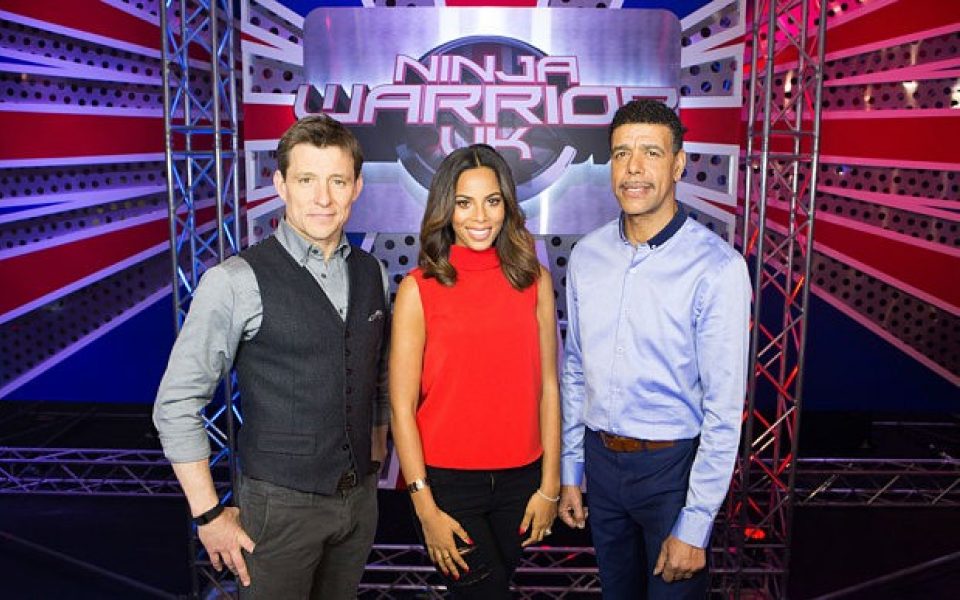